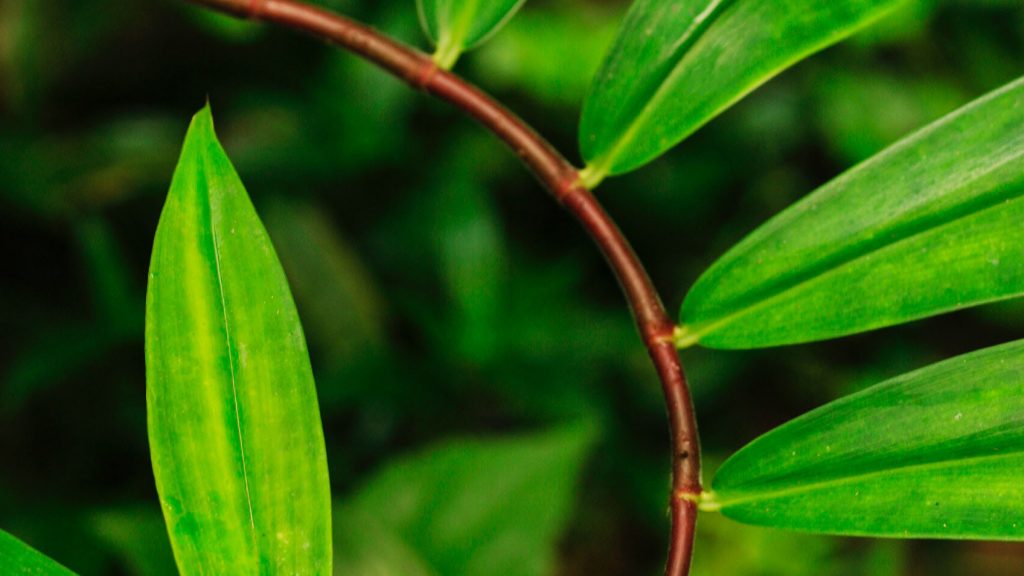 Biodiversity monitoring has several aspects, depending on the scale being used. At a small scale changes (alpha) in relative abundance and species composition are early indications of changes in the biodiversity status of a system. Measuring the changes in species composition and abundance along distinct environmental gradients (beta) will help identify the key environmental factors affecting the species, and their tolerance limits. Habitat or landscape diversity is measured at a higher level. Change in the habitat diversity of an area is the culmination of numerous smaller scale changes in alpha and beta diversity.

Variations in species composition and relative abundance results from changes in the ecological processes that affect them. Examples of such processes are fire, herbivory, rainfall and nutrient recycling. Monitoring of these ecological processes can occur at a very broad scale, such as global climatic change, or at a detailed level, such as ungulate grazing studies.

DO YOU NEED OUR SERVICES?

GET IN TOUCH WITH US

COVID-19
During this time of the COVID-19 global pandemic we urge you to stay safe, Keep your mask up, isolate where possible and avoid unnecessary travel.
X
Message Sent!

Your message was sent successfully. Someone from our team will be in touch soon.